Subway worker defends herself in armed robbery… Manager suspends her

A Subway worker bravely defended herself while getting robbed at gunpoint — even successfully disarming the dude and getting him to leave … and all she got was suspended.
The woman’s name is Araceli Sotelo, and she was working at a Rockford, IL Subway location last weekend when a guy brazenly entered and flashed a gun at her, demanding she give him the money on hand in the store … an encounter that was partially caught on video.
The surveillance cameras in the store were running, and somehow … the footage got leaked to the local Rockford Scanner — which watermarked the clips and threw them up on FB.
The footage is wild — you see Sotelo yelling at the guy to leave and to stop, and then she starts to scuffle with him behind the counter … and actually gets the upper hand during the confrontation. They spill out into the dining area, and Sotelo amazingly knocks the gun loose. 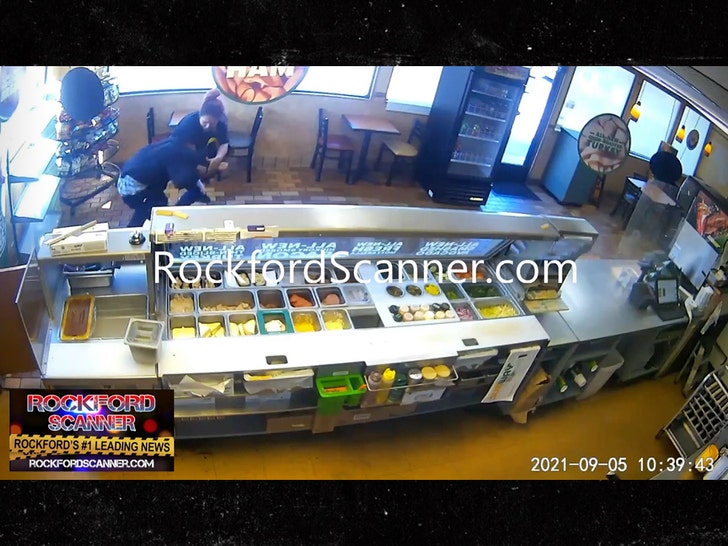 She rips the robber’s sweater off too, and then gets a hold of the firearm … knocking him upside his head! He flees with just her purse in hand. So, she fended for herself well.
Sotelo says that she was contacted by her manager after this entire ordeal, and was told she wouldn’t be working or paid until this video was completely scrubbed from the internet … something Sotelo says is virtually impossible now. She also denies sending it out in the first place — although, she has since posted an unwatermarked portion of it on her own TikTok. 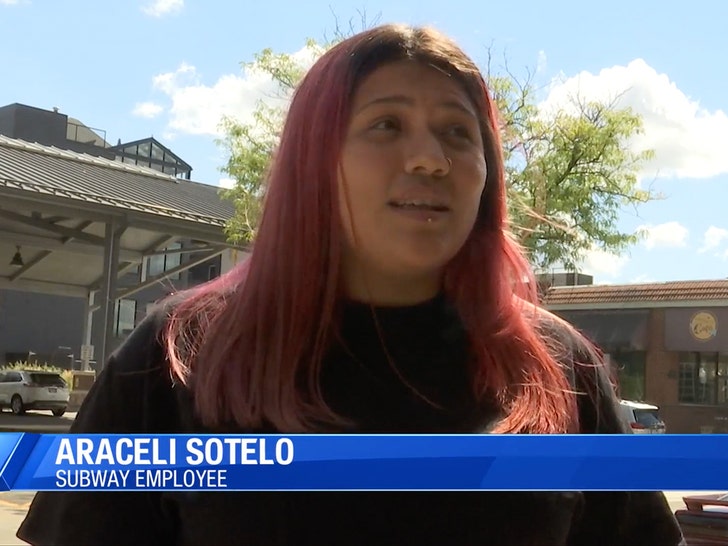 WTVO
Still, the idea that she’s being punished for protecting herself (and the store by extension) is being seen as BS by many. She’s out of a phone (which got broken in the fight), and everything in her purse, including credit cards and her ID.
Her mom started a GoFundMe to cover legal expenses and lost wages while they sort through this whole mess.
Wordpress Social Share Plugin powered by Ultimatelysocial