Walgreens is closing five more San Francisco locations as drug stores from the Bay Area to the Big Apple are besieged by rampant shoplifting and lax enforcement.

San Fran shoplifters have been emboldened by a referendum that lowered the penalty for stealing goods worth less than $950 from a felony to a misdemeanor, cops and prosecutors have said.

A spokesperson for the company confirmed the latest closures to SFGate.

“Organized retail crime continues to be a challenge facing retailers across San Francisco, and we are not immune to that,” Walgreens spokesperson Phil Caruso told the outlet.

“Retail theft across our San Francisco stores has continued to increase in the past few months to five times our chain average. During this time to help combat this issue, we increased our investments in security measures in stores across the city to 46 times our chain average in an effort to provide a safe environment.”

The retailer had previously shuttered 17 stores in San Francisco during the past five years, Fox News reported.

A member of the San Francisco Board of Supervisors said the new closures will “significantly impact” the community. 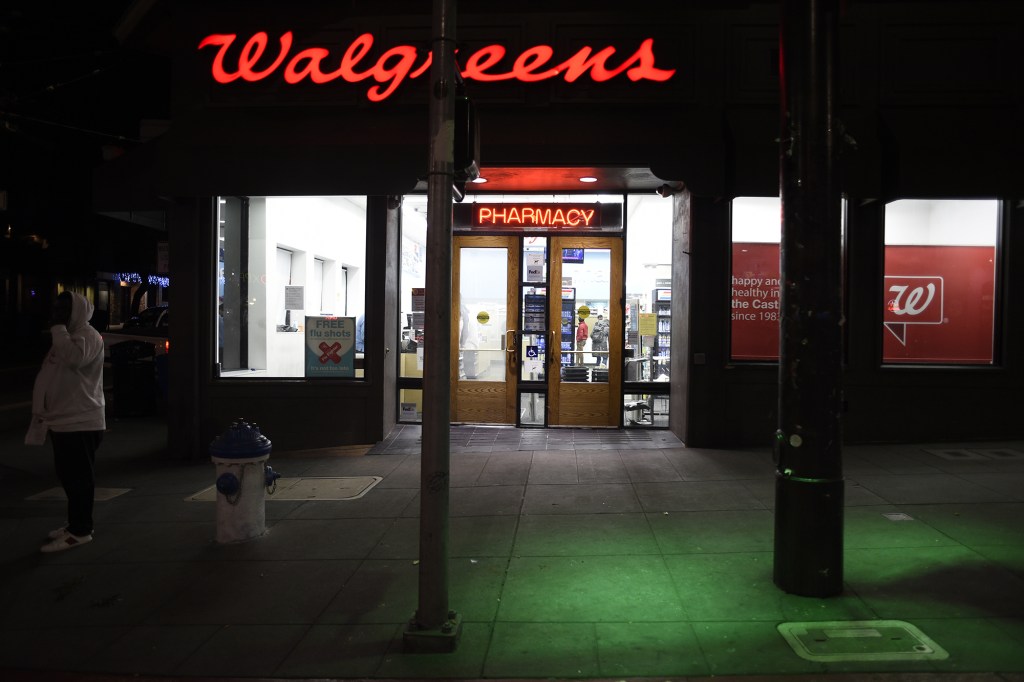 Walgreens announced that it will be closing five additional locations in San Francisco due to an increase in “organized retail crime.”
“I am completely devastated by this news – this Walgreens is less than a mile from seven schools and has been a staple for seniors, families and children for decades,” Ahsha Safai tweeted Tuesday.

“They’ve all been stolen,” a CVS employee said. 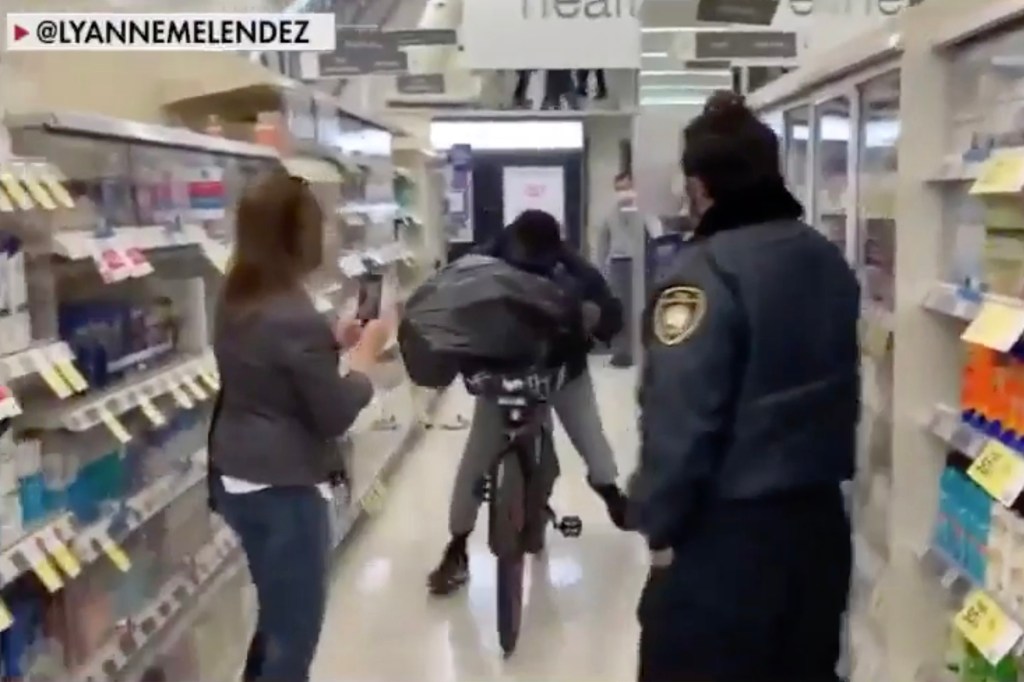 A shoplifter on a bike stealing items from a San Francisco Walgreens. 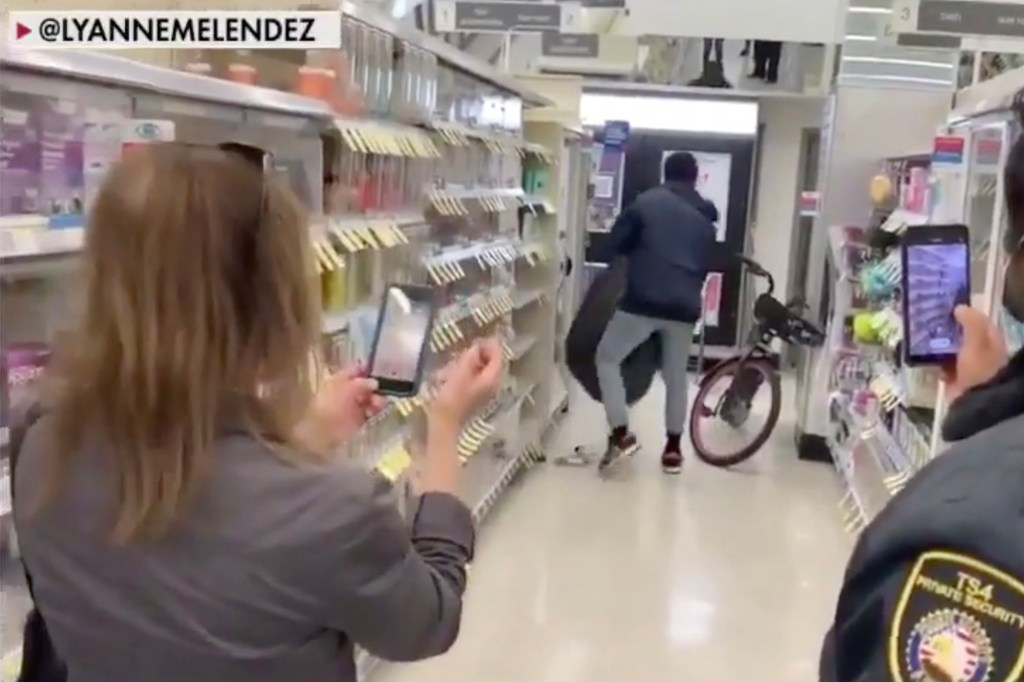 Law enforcement officials claim the shoplifting is due to San Francisco changing theft of less than $950 worth of goods to a misdemeanor.
Police Commissioner Dermot Shea has blamed the shoplifting surge on the state’s “disastrous bail reform law.”

“Insanity,” the top cop tweeted earlier this month in response to a Post exposé about a prolific Queens shoplifter who was arrested 46 times in 2021, only to be released to continue stealing under Albany’s bail reform overhaul.

The city recorded 3,709 retail theft complaints in August, the most the boroughs have ever seen in a single month.