GoFundMe has removed a fundraiser for Darrell Brooks Jr., who has been charged with five counts of first-degree intentional homicide after Sunday’s Christmas parade massacre in Waukesha.

A GoFundMe was created for Brooks in an effort to raise $5 million, the bail amount Waukesha Court Commissioner Kevin M. Costello set for Brooks.

A spokesperson for GoFundMe confirmed to FOX Business that the fundraiser was removed from the platform because it violated the GoFundMe Terms of Service. 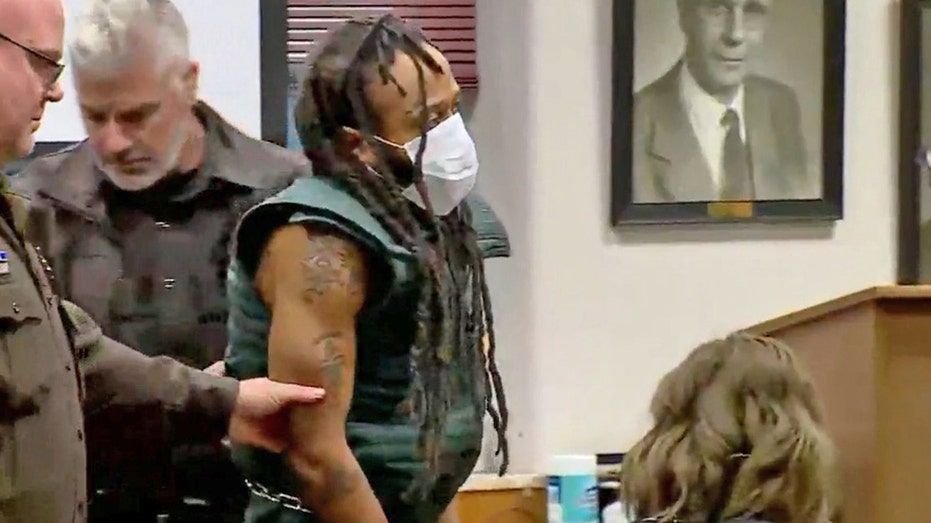 The spokesperson also said that the organizer attempting to raise money for Brooks has been banned from using the platform for future fundraisers.

“Fundraisers with misuse are very rare, and we take all complaints very seriously. Our team works with law enforcement to report issues and assists them in any investigations they deem necessary,” the spokesperson said.

GoFundMe has come under criticism recently after the Kyle Rittenhouse trial verdict. GoFundMe says that since Rittenhouse was acquitted of a “violent crime,” money could now be raised for him using the platform. Previously, fundraisers for a Rittenhouse legal defense were prohibited on the site.

“If someone is acquitted of those charges, as Rittenhouse was today, a fundraiser started subsequently for their legal defense and other expenses would not violate this policy,” the statement said. “A fundraiser to pay lawyers, cover legal expenses or to help with ongoing living expenses for a person acquitted of those charges could remain active as long as we determine it is not in violation of any of our other terms and, for example, the purpose is clearly stated and the correct beneficiary is added to the fundraiser.” 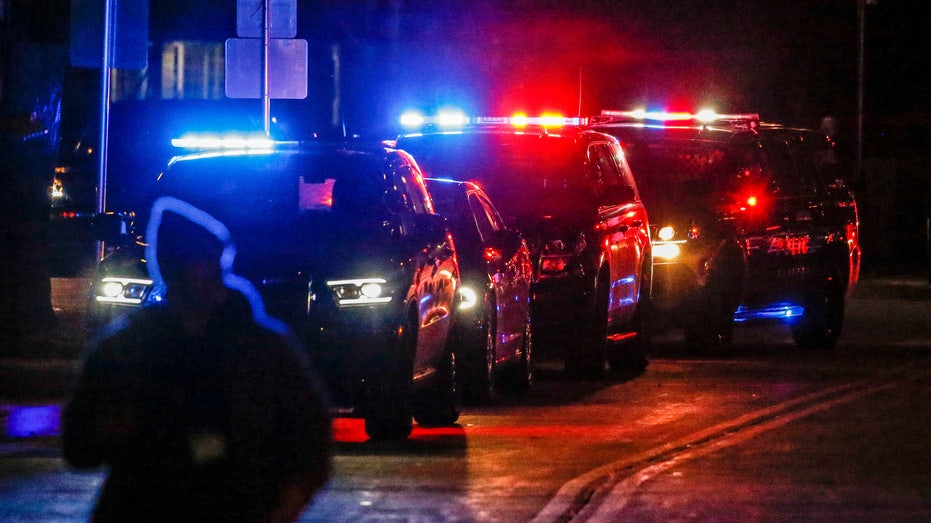 However, GoFundMe allowed fundraisers for the defense of people accused of violent crimes around the same time as the Rittenhouse defense fundraisers were pulled from the site.

Marc Wilson, for example, had a fundraiser on GoFundMe set up by others to pay for his legal defense after he allegedly shot and killed a 17-year-old girl, claiming he did so in self-defense.

The fundraiser for Wilson was active as of Nov. 21 but has since been taken down. It was created on July 1, 2020. 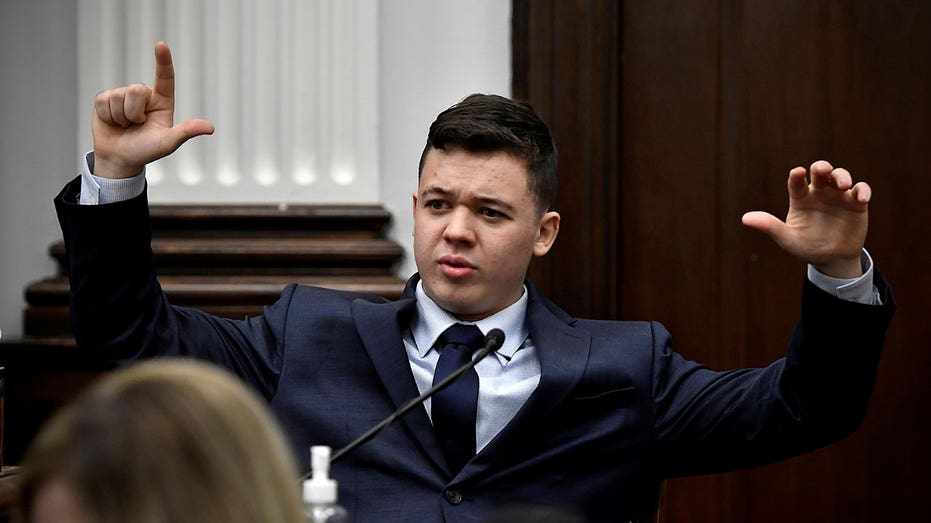 “It is too early to tell if GoFundMe now will be consistent or whether this is simply a reaction to the negative fallout regarding Rittenhouse,” William Jacobson, clinical professor and director of the securities law clinic at Cornell University Law School, told Fox News.

“The bigger question is why GoFundMe will not permit fundraising for legal defense of people accused but not convicted. It seems illogical to say that someone can raise money to defend themselves but only after they are acquitted, when they no longer need funds to defend themselves,” Jacobson said.