Outside Chicago, suburbs are also struggling with surge in violent crime

COOK COUNTY, Ill. — While Chicago gets most of the attention when it comes to crime concerns, nearby suburbs are also seeing a significant surge in carjackings, shootings and murders.

WGN Investigates analyzed homicide data from the Cook County Medical Examiner’s Office and found there have been 204 homicides in suburban Cook County this year, a 55% increase over 2019.

“I wish I could say I had a sense of outrage; but I almost felt numb, like we’re getting used to it,” said Oak Park resident Brian Varner.

He and other neighbors have banded together since a rolling shootout last month was captured on home surveillance video. At least 40 shots were fired between the occupants of two vehicles.

“It just seems to be happening more and more frequently,” said Oak Park resident Michael Baldwin. “I’ve had a carjacking in front of my house. There was another carjackings across the street. My neighbors got carjacked.” 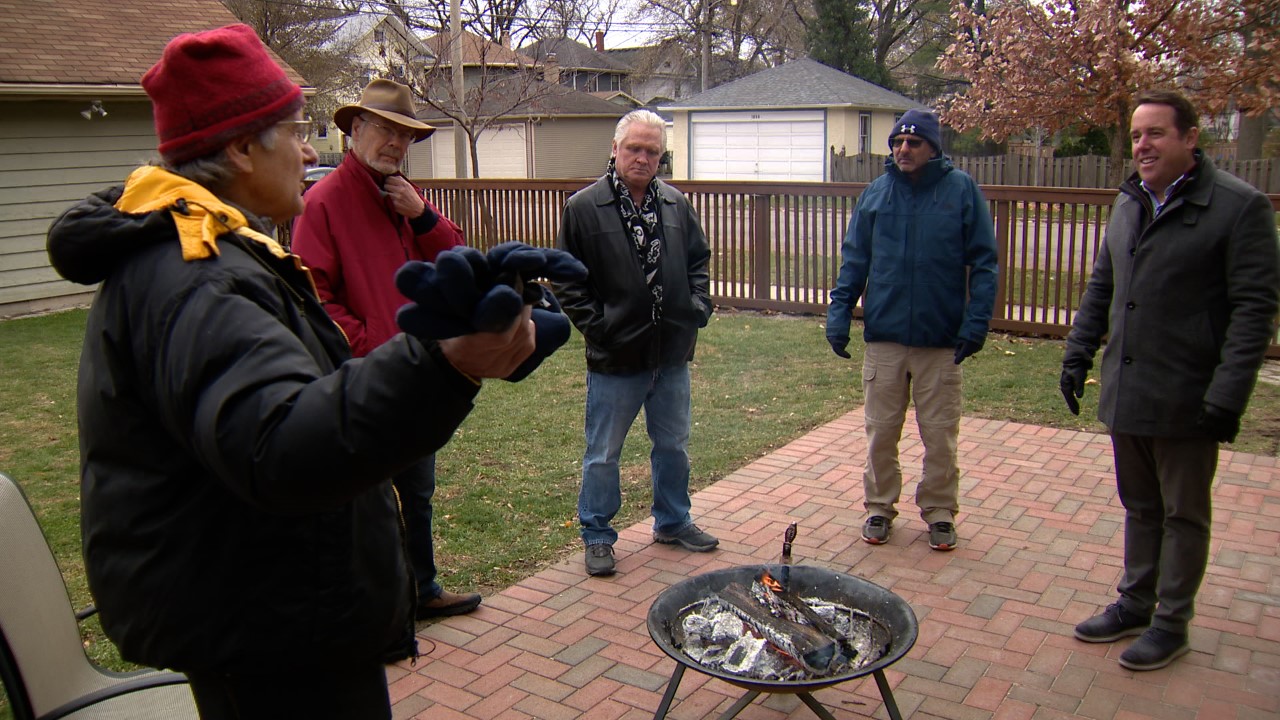 Baldwin organized a group of concerned residents that now includes more than 100 people who have been frustrated by what they see a slow response from Oak Park leaders. The village president, police chief and village administration all declined to speak with WGN News.

Oak Park isn’t alone in battling an increase in crime. Experts said it’s driven by easy access to guns, a perception that offenders don’t face serious consequences and suburban police forces that are depleted – and in some cases – demoralized. 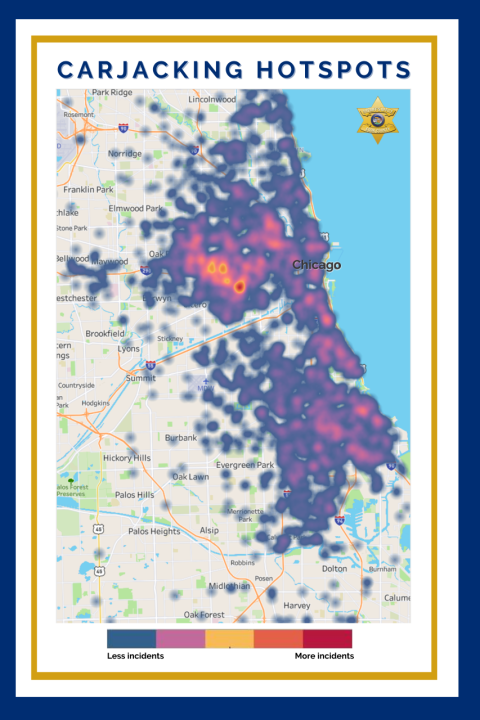