Last year’s grim tally occurred in a year that saw a spike in fatal incidents in major cities nationwide, as the COVID-19 pandemic wreaked havoc on nearly every aspect of life. That trend continued into 2021 with New York City seeing a late-year spike in murders.

The surge was driven by a startling surge in gun violence across the city, NYPD data shows. Through Sunday, there had been 1,857 shooting victims in the Big Apple, police data show.

Gotham hasn’t recorded more than 500 murders since 2011, when there were 515, according to the data. 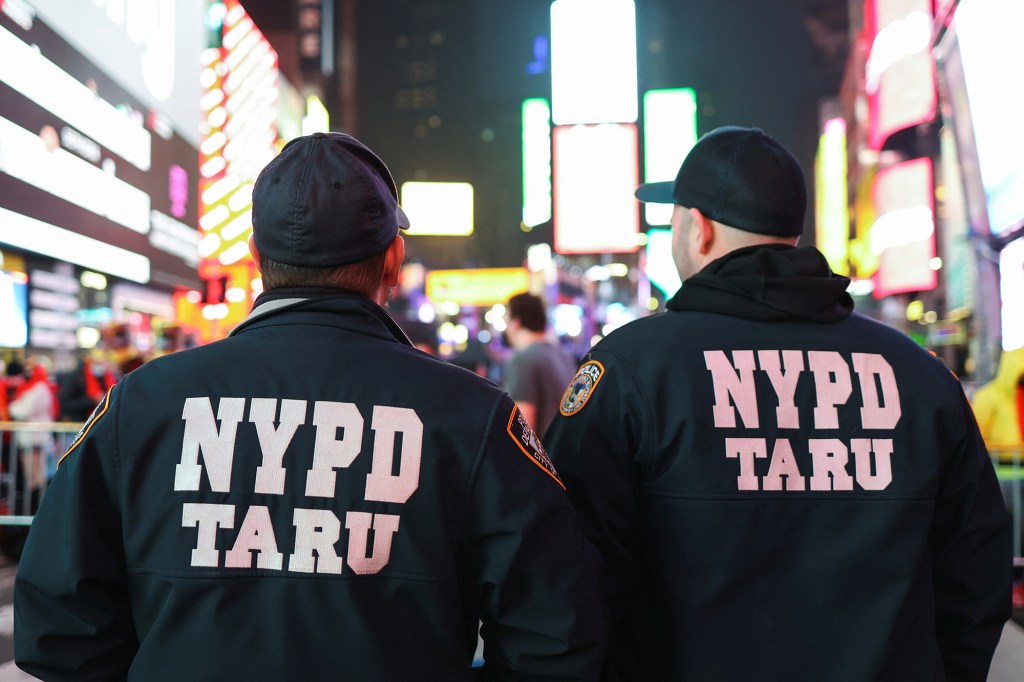 As of noon Saturday, the city had not recorded its first homicide of 2022, an NYPD spokesman said.