The SAFE-T Act says murder charges can only be filed if someone directly causes a death. A grand jury cited the act in declining to indict Travis Andrews for the murder of Melinda Crump, who was killed after someone shot back after Andrews allegedly fired in that person’s direction. 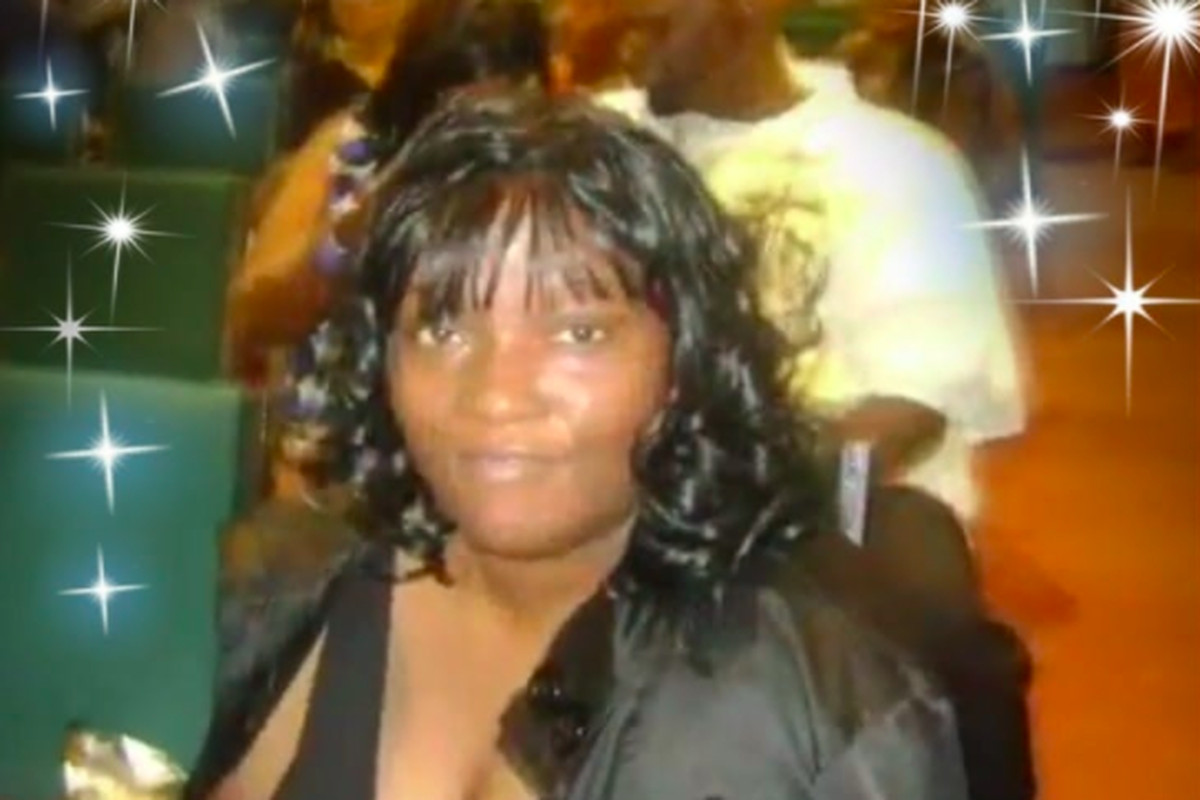 A Cook County grand jury has declined to indict a man on a first-degree murder charge in connection with a December shooting that left a woman dead when she was struck by a stray bullet in Austin.

The case appears to be the first of it’s kind brought in the county since the state’s felony murder statute was changed as part of the SAFE-T Act — a landmark criminal justice reform bill that became state law last year.

The rewritten felony murder law was designed to narrow who could be charged with the state’s most serious offense — which carries a mandatory minimum sentence of 20 years in prison — to a person alleged to be directly responsible for committing the murder.

During a hearing Monday, Assistant State’s Attorney James Murphy said jurors returned indictments against Travis Andrews on weapons charges in the shooting — but not for murder — and cited the SAFE-T Act as the reason.

“There were no indictments returned for the murder [charge] based on that change in the law,” Murphy told Judge Charles Beach during the hearing.

Earlier in the day during Andrews’ arraignment on the indictments, Murphy argued he should continue to be held without bond, even though he was no longer charged with murder, because Crump’s death was still an aggravating factor.

A spokeswoman for the state’s attorney’s office declined to comment because the case is ongoing, but pointed to the rewritten language of the state’s felony murder statute in a statement.

Grand jury deliberations are kept secret, including to prosecutors, making it difficult to know exactly how the jury reached their decision in Andrews’ case.

But advocates for the legal reforms said it could be an example of community members looking at the more narrow definition of the law under the act and deciding a murder charge didn’t fit in Andrews’ case.

Melinda Crump, 54, was walking to buy lottery tickets on Dec. 18 when she was struck in the abdomen by a bullet.

Andrews, 26, was charged with Crump’s murder in January and ordered held without bail, even though prosecutors didn’t accuse him of firing the bullet that killed her.

Instead, prosecutors argued Andrews was responsible for Crump’s death because he started a shootout.

Andrews allegedly told detectives he had gone to Austin to buy marijuana when someone in the dealer’s car threatened his girlfriend. Andrews got a .380-caliber revolver from his mother’s house and later fired it at someone he saw standing a block away, prosecutors said.

That person, who hasn’t been identified, fired back at Andrews, and shell casings found where they had been standing matched the bullet that killed Crump, prosecutors said.

Crump’s husband declined to comment on Tuesday when reached by phone, saying his family was focused on healing after her death. 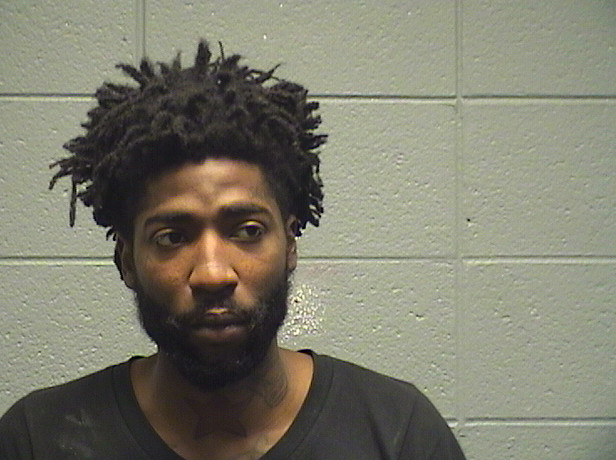 ‘The most serious and extreme charge’

Jobi Cates, executive director of Restore Justice Illinois, which advocated for the SAFE-T Act’s passage, said the reforms were intended to make it more difficult to charge people who hadn’t intended to kill the person who died with the state’s “most serious and extreme charge.”

First-degree murder, Cates said, should be reserved for people who intentionally kill someone. Other charges, including weapons offenses, like those the jury approved in Andrews’ case, are more appropriate in cases like Andrews’, she said.

Cates said it was wrong to think that people wont be held accountable for their actions when an unintended person is hurt or killed in a shooting.

Andrews faces a sentence of up to 14 years in prison. None of the current charges are eligible for probation.

Andrews has been “charged with a very serious offense, [and is] very likely going to prison,” Cates said. “Going to prison for any length of time is an interruption to the current violence situation that tacking decades [of mandatory years on a sentence] … is not solving.”

In years past, prosecutors routinely charged defendants with murder if someone died during a crime — even someone shot by police responding to a crime. Those cases will also be harder to bring under the new law.

The public defender’s office, which previously represented Andrews, declined to comment on his case, but issued a statement in support of the changes to the state’s felony murder statute.

“For decades, the legal system has relied on the practice of overcharging to coerce guilty pleas. Specifically, the felony murder rule has enabled the state to prosecute people for someone else’s actions, and sometimes even the state’s own actions,” the office said. “As a result, far too many people in Illinois have served or are serving decades-long sentences for murders they did not commit and did not intend for anyone else to commit.”

‘Not a weapons violation; it’s murder’

Tom Weitzel, a retired police chief from Riverside who has held leadership roles in state and suburban police associations, said he believes that under the new felony murder rule victims like Crump won’t get justice.

“For the grand jury not to indict, that’s really a big deal,” according to Weitzel, who said he believes prosecutors will point to that outcome when deciding not to bring murder charges in similar cases. “This is one of these intended, unintended consequences from the so-called SAFE-T Act.”

To Weitzel, charges like weapons violations don’t do enough to address the responsibility for the death that occurred — even if it wasn’t intentional.

With daily shootings in Chicago and an increase in gun violence on congested expressways, he said there will be regular opportunities for other people to become innocent victims.

Weitzel said he’s never heard of prosecutors bringing a charge like reckless homicide or involuntary manslaughter in situations like Crump’s killing, but said that if a first-degree murder charge no longer applies, then lawmakers should look to create new categories that will.