A 15-year-old boy has died after he was shot 24 times near a Chicago gas station while he was out buying snacks, his family said.

Police haven’t yet revealed if they have any suspects, and the boy’s family are begging any witnesses to come forward.

“I’ve got to stand up here and scream from inside out and make sure I get the word out so he won’t be another name, another number, another tag,” his aunt and legal guardian, Brandy Martin, said from the scene of the shooting.

Martin said she hopes surveillance footage from nearby stores and apartments will help solve the crime.

The grieving aunt said Sincere was a “lovable kid” who was often misunderstood after his mother, Felon Smith, was fatally struck by a Chicago Transit Authority train in 2019.

She described him as an “ambitious” child who had taken initiative to better his life. 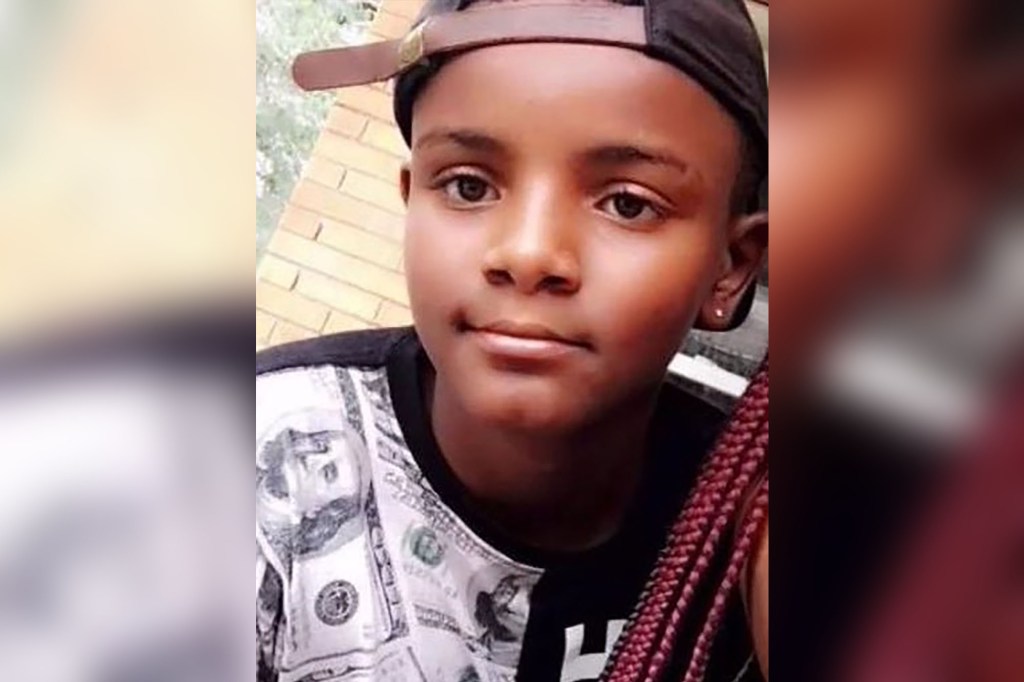 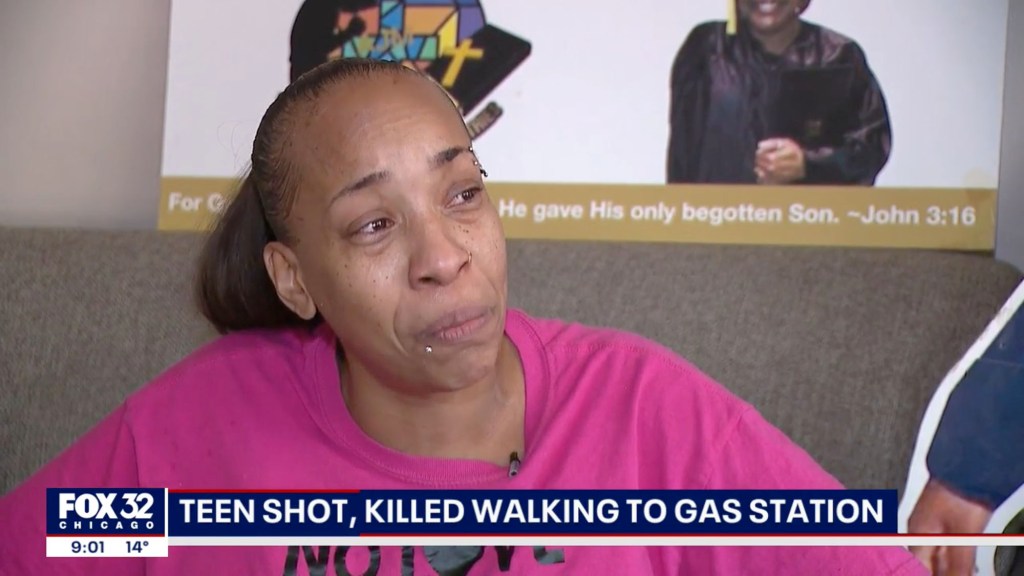 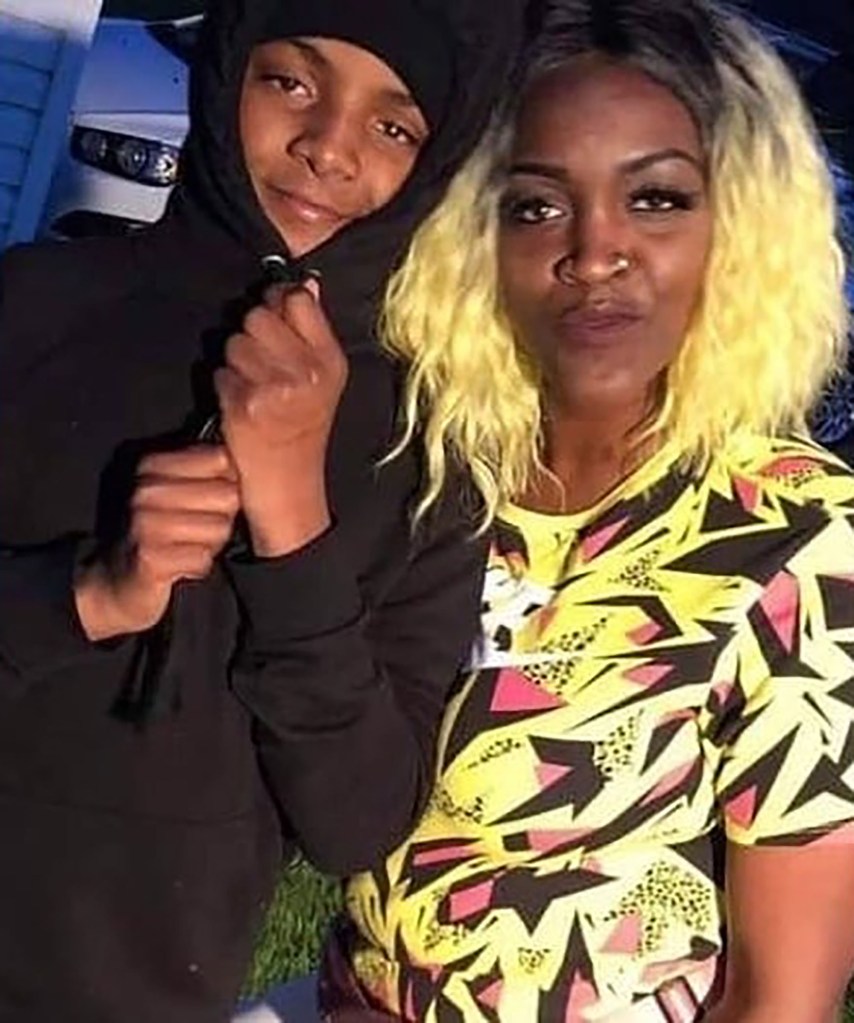 “Sincere was creative, ambitious. An entrepreneur at 15. He found a way. Standing at the gas station pumping people’s gas to make money; it’s better than knocking an old lady in the head for her purse,” Martin said.

The Chicago Police Department didn’t immediately respond to The Post’s request for comment. 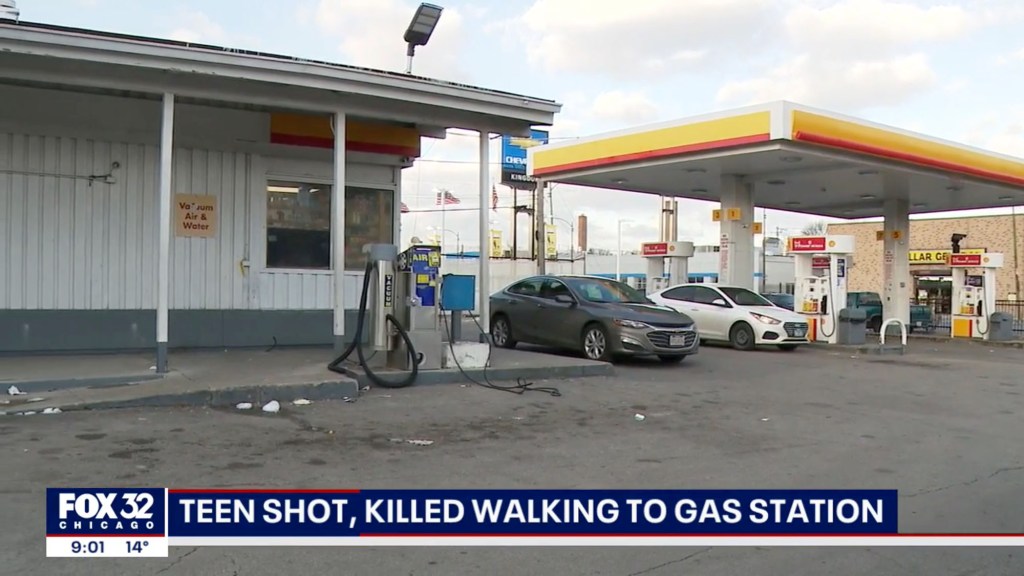 Brandy Martin hopes surveillance footage from nearby stores and apartments will help solve her nephew’s death.